See the episode above, and click on the images for better viewing, as in all my blog posts.

This time, I have visited Thingvellir, or rather Þingvellir, which has a special place in Icelands history. Since 1930 it has been a national park, and since 2004 it has been listed as a a World Heritage Site. This amazing place lies in a rift valley on the Mid-Atlantic Ridge, literally in between the continental plates.

There are many good dive spots in Iceland, most of them related to some kind of geothermal or seismic activity. I met Tobias Klose that is running dive.is, a great company providing the best of equipment and security. It is fun to get to know people that show true enthusiasm for their work, and Tobias seems to have found his place in the world. He sent Andri Ómarsson to guide me.
Silfra is one of the most spectacular destinations for any diver looking for spectacular scenery. No live to see at all, but who needs fish when you can stretch your arms out and touch two continental shelves?! This is unlike any dive, any place - strongly recommended.


This lake is found only half an hours drive south of Reykjavik, in a desolate volcanic landscape.
After an earthquake in 2000, the lake started draining by one centimetre per day, but it is still there, so I assume the crack has later been clogged up. What emerged in the southern end of the lake after the quake, was some holes from where gas and hot water stream out, followed by shivers and rumbles. 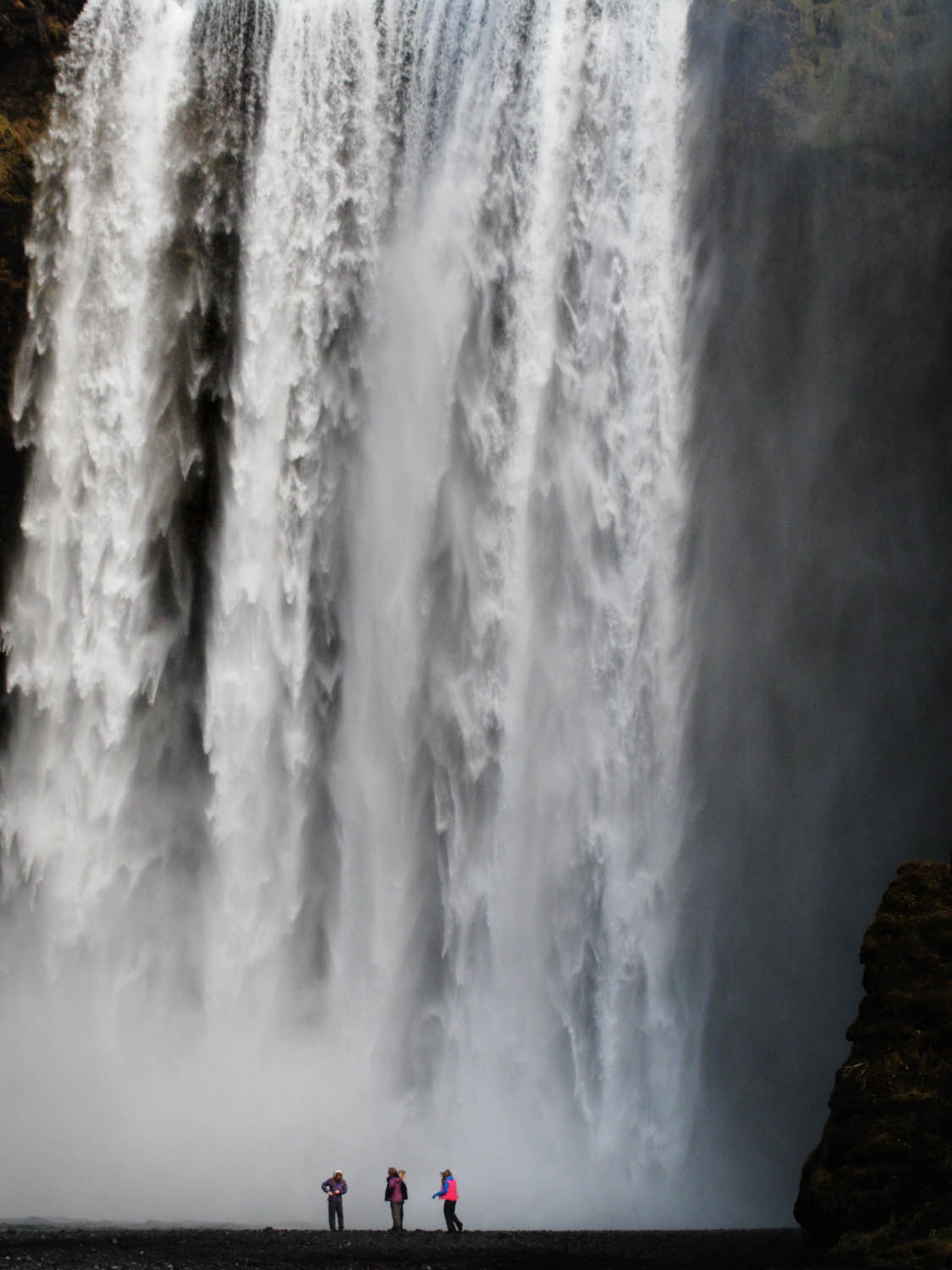 What Thingvellir is most known for, is that the "Althing" found place here from 930 until 1798, being the parliament of Iceland from the time when it took 17 days for the most remote chieftain to reach the supreme legislative and judicial authority of the country. Iceland was not easily travelled back in those days, so it took a while, even if this place was chosen partially because of its convenient location...
The law speaker spoke from the Lögberg, the law rock, and was elected for periods of three years, in an amazingly open democracy.

Five major geothermal power plants provides about a quarter of the nation's energy. In addition to electricity, the geothermal water heat up and provide hot water for most buildings in Iceland. Hydro power makes up for the rest of the electricity need, making Iceland close to 100% nice on the environmental clean energy scale (read more in Scientific American). If they only could run those monster trucks on batteries, then I would be really satisfied with them (more about those monsters in a later episode...).
Hellisheidi geothermal power plant is  actually the biggest of its kind worldwide, quite a cool thing to visit, bot to see the drill holes all over the mountain (vulcano) and the station itself, with its visitors centre.