If anyone has captured "the sound of Norway" in music, it must be Edvard Grieg. Norwegian nature and culture is the core of his compositions and much of his inspiration was gathered in Hardanger, where he was stunned by the surroundings and the local folklore. 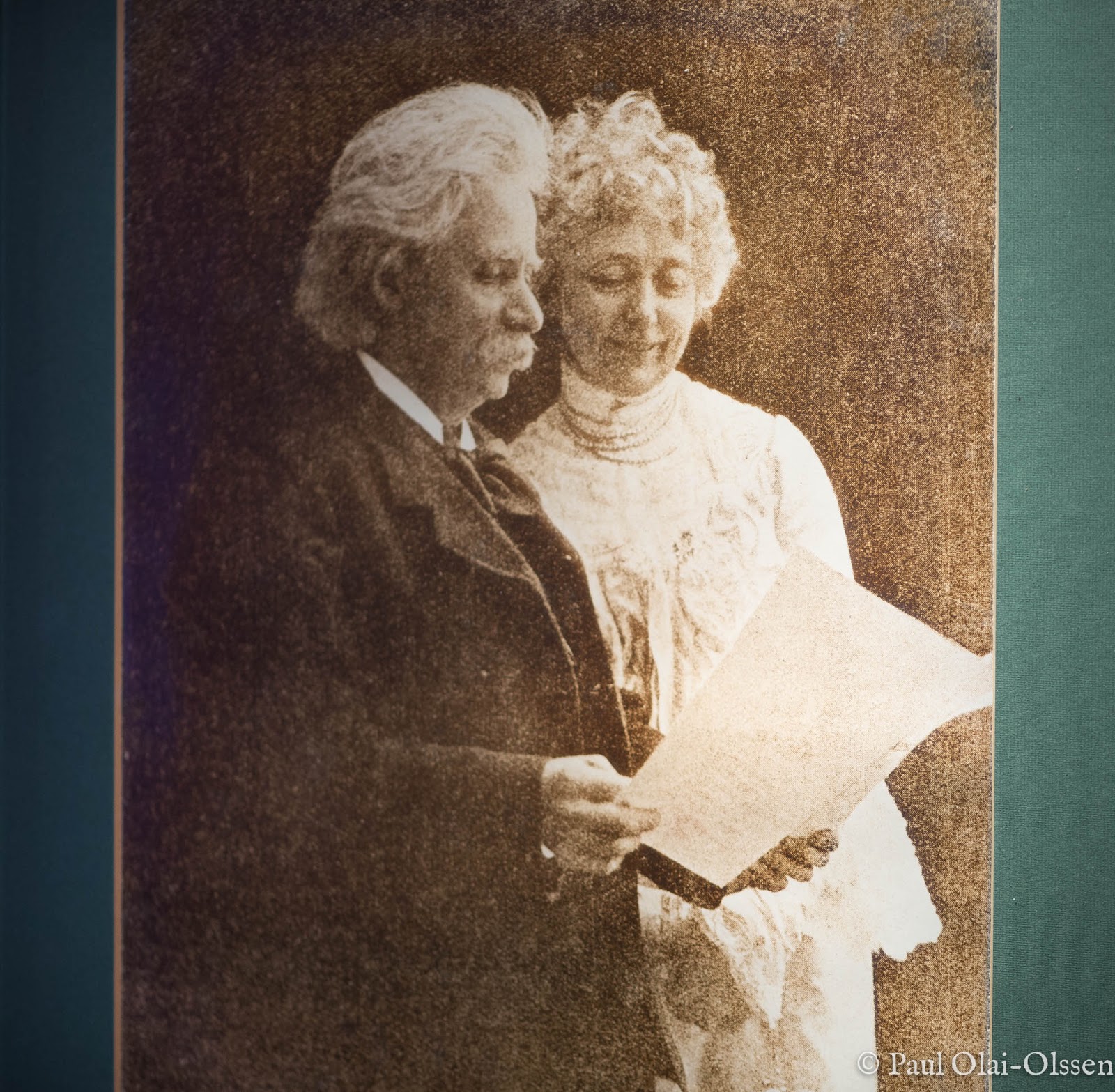 Edvard lived here in periods, created some of his finest works here, and returned to see his friends and beloved nature through many years. When he was too weak to walk, local farmers helped him to get up on the mountains on horseback. On one of these trips he lost his hat, telling a farmer that he had left it "on a rock". Not much to go after, when you are talking about Hardangervidda... Well, the farmer was a true friend and went back - and found it. He later received it as a token of friendship, and this hat is still shown to visitors in the farm where he lived. It is a cute story, and you will have more in this episode.

Edmund Utne is the storyteller this time. He was the fourth generation to run the famed Hotel Ullensvang, which is now actually run by the generation after him. His grandmother was the well travelled and much loved Brita Utne, who became one of Griegs closest friends.

History grows thick in Hardanger, and resides in the walls of a small cabin, now found safely situated on the premises of Hotel Ullensvang. That is the cabin this episode is all about. Griegs Cabin. 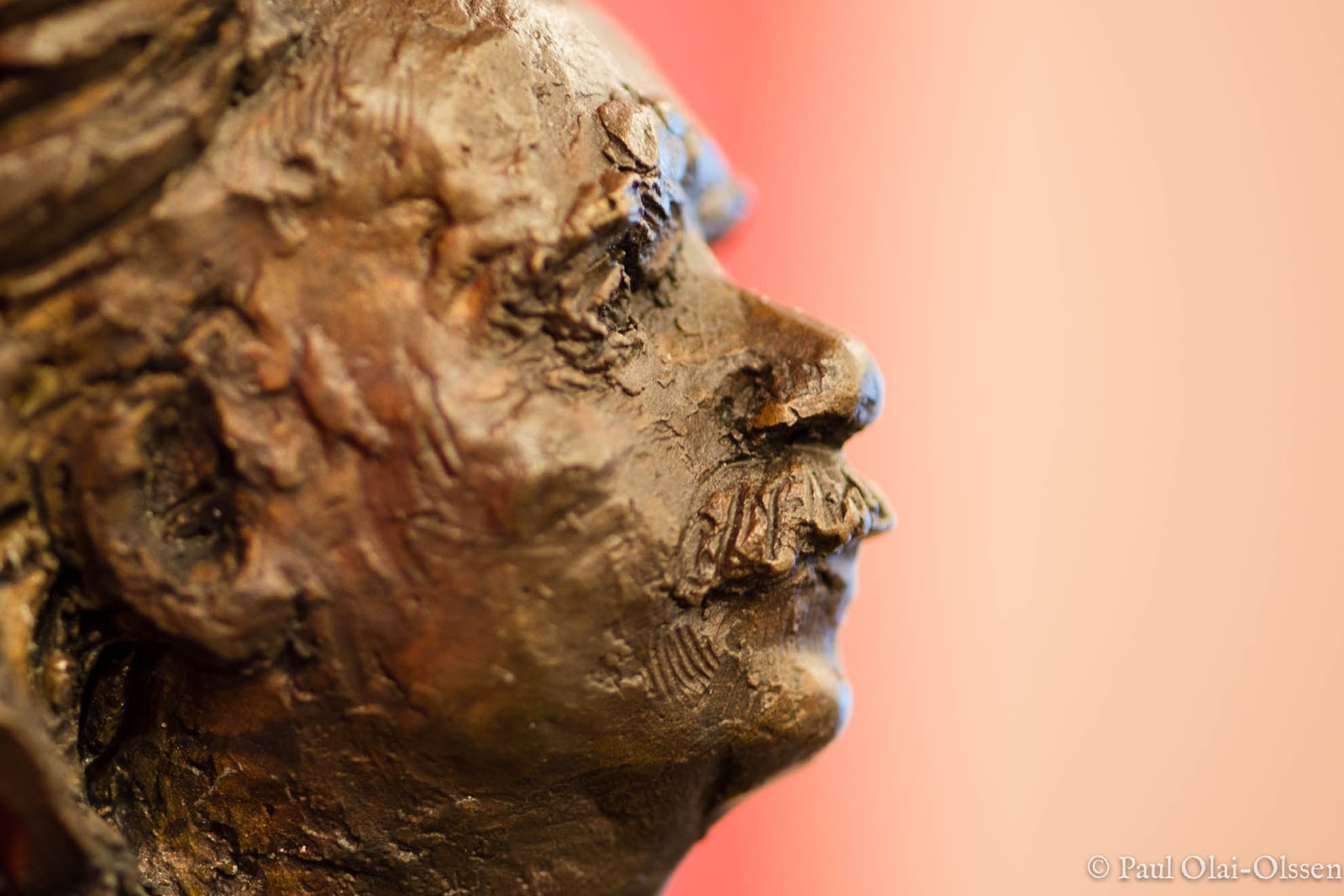