What makes a big difference from one life to another, is each individual's ability to react to opportunities. I believe that an interesting life depends on profiting from surprising possibilities that sometimes appear from seemingly nowhere. Or from a small sailboat, like in Thorshavn in the Faroes, the day Magnar showed up.

My plan was to go to Iceland, I just had not figured out how. When the charming "Mevinn" moored in Thorshavn, and the solo sailor aboard would let me come along, the problem was solved before it even became one.

in memory of Magnar Grødem

I was lucky, not only to get an adventure under sail, but to get to know a young man who followed his dream. Magnar named his boat "Mevinn", which he explained as a spelling of the Norwegian word "medvind" in his local dialect. It means "tail wind" in English. When I think of Magnar, however, I like to think of another meaning of the word, also derived from his dialect. "We win". And I do believe that Magnar, and other people who follow their heart, win. There can be no losers when you stand up for your desires and do what you know is right for you, just as Magnar did. 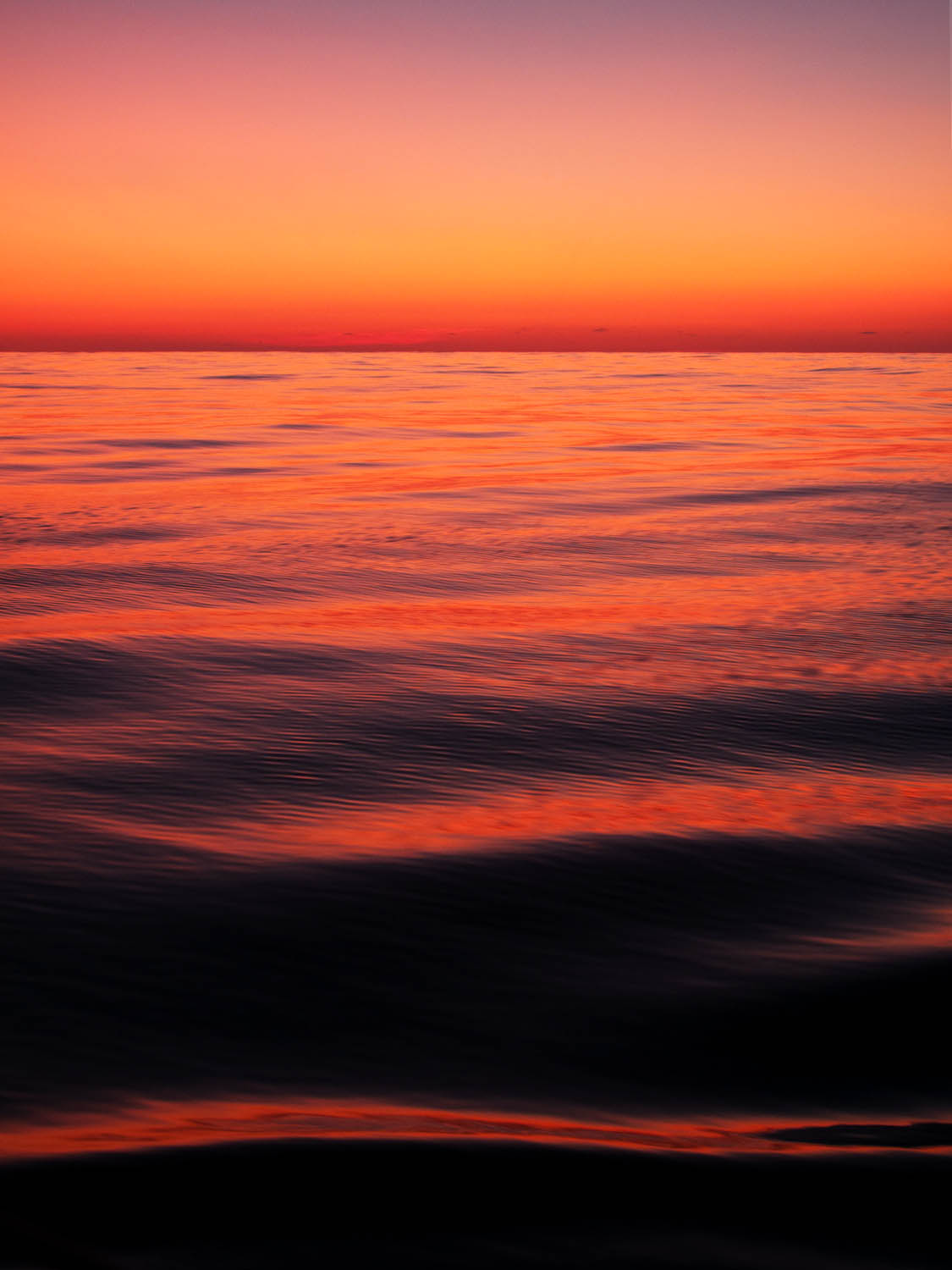 Magnar only got to be 30 years old. He is lost at sea, after kayaking north of Stavanger not long after this episode was recorded. His kayak was found, but what actually happened remains a mystery.

The family got to see the episode only after his assumed death, and approved with the way Magnar is shown. They also agreed to include the raw interview from the boat, which follows below.

As I later understood from his twin brother, Magnar was not much of a talker, but during five days at sea he could not escape my questions. So, mostly for friends and family, with no subtitles and crude edit, here is 25 minutes of small talk in the boat.